For many years I have been trying to find a Dutch copy of the 2005 3D 10th Anniversary Settlers of Catan. The 3D Anniversary set was released in three languages Dutch, German and English.

I bought my first English set in 2006, and still use this game regularly. I also have English and German sets in my collection unplayed in the original box. Added to this I have also taken an old incomplete set and created a 5/6/7 player add-on for my original game.

Currently the Dutch set is sitting with my friend in Germany who has checked all the contents for me and sent me lots of pictures. I cannot wait until I will finally be able to display my English, German and Dutch 3D sets together as one. While these sets may not be the rarest sets in my collection, they are very significant. The 3D set is extremely well presented and is by far the most desired.

This said, the biggest surprise for me has been finding out about the rarity of the Dutch 3D set. I had always been told there were 5,000 English sets and 2,500 of both the German and Dutch sets. Instead I find that I have been wrong and in fact there were only 500 of the Dutch sets. This would explain why so few of them hit the market and why it has taken me so long to find one.

The set I have found is in good used condition. While I would have preferred a mint in box set with the original outer red box, I am more than happy with this find. The box, hexes and all figures are in excellent condition. The cards are showing the wear and tear of 15 years of use. The cards are a minor issue as they can be replaced if I felt the need. However as the set will not be played again and will only be for display the cards are not a concern.

Images of the new addition: 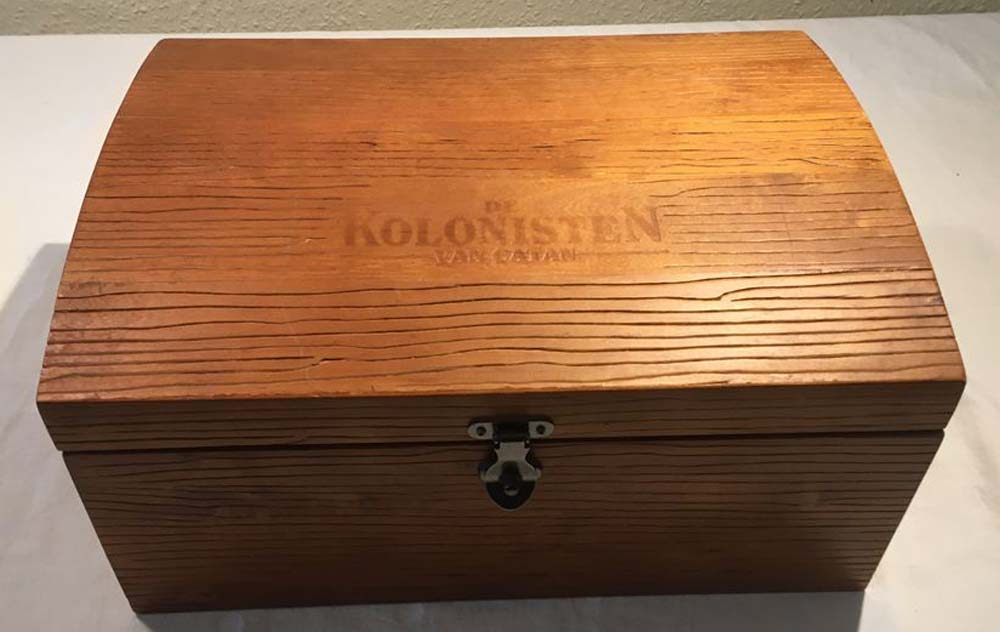 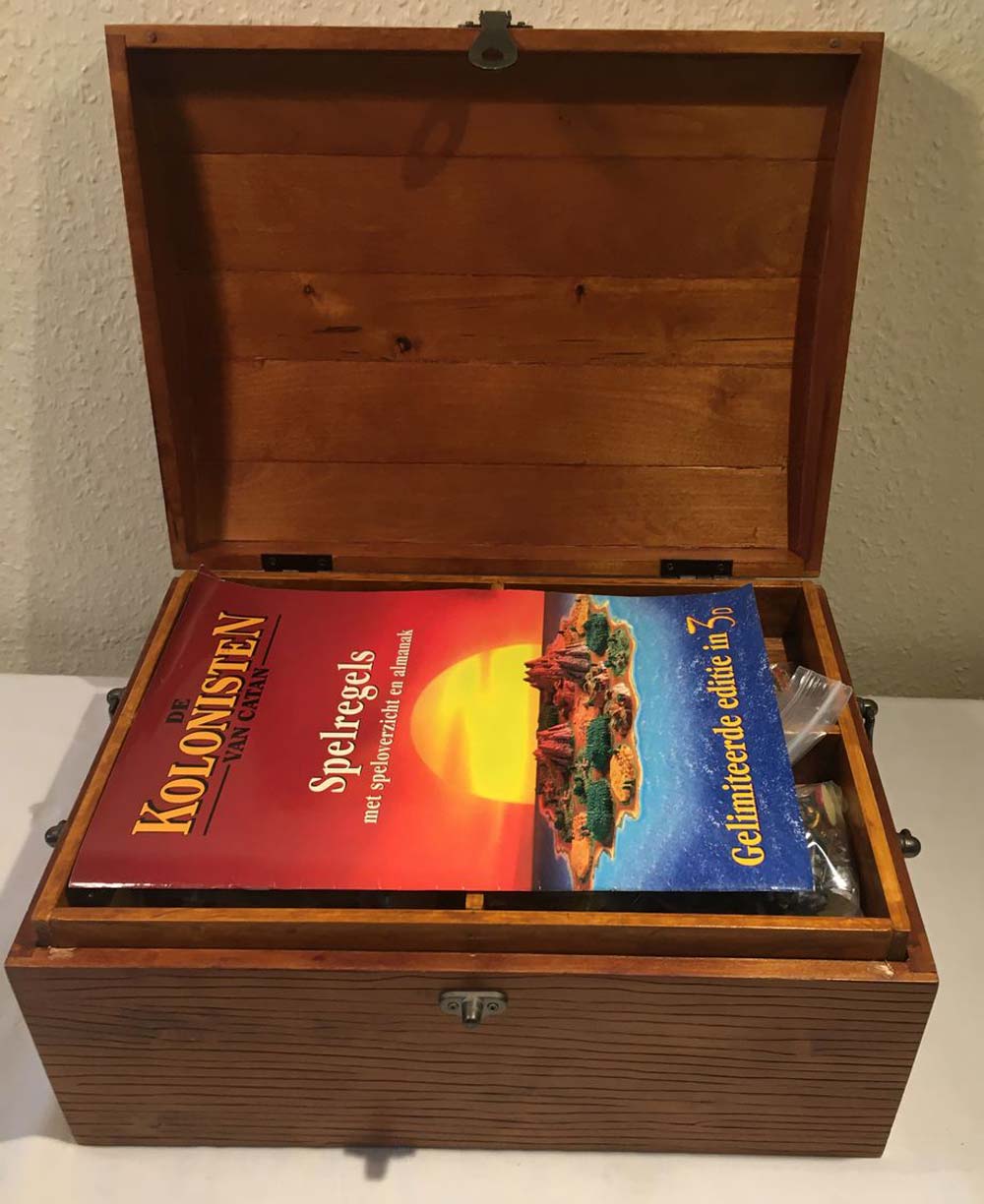 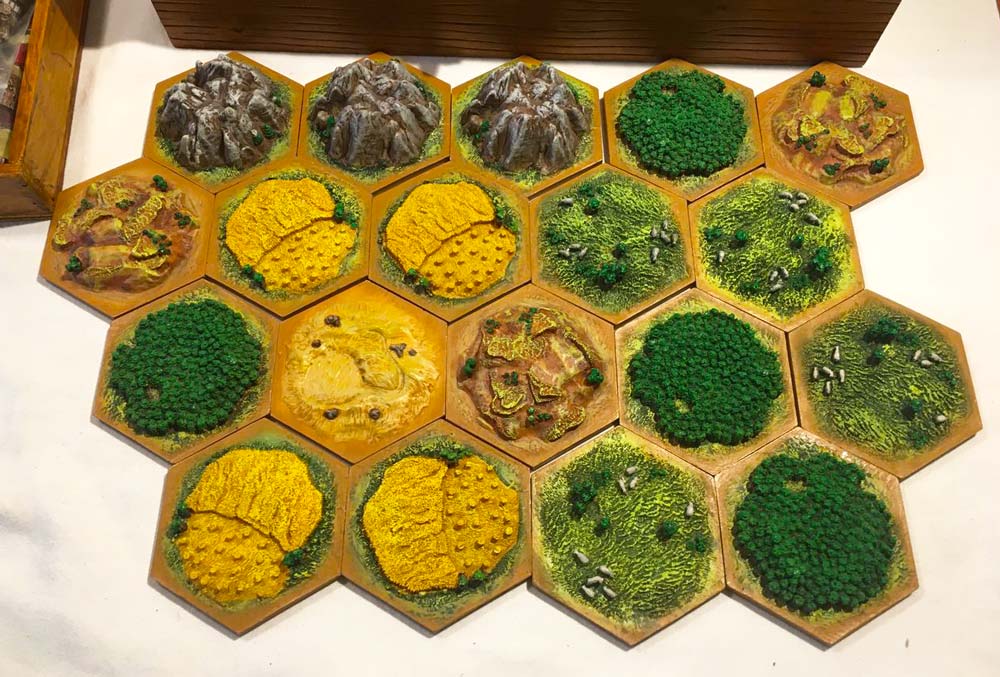 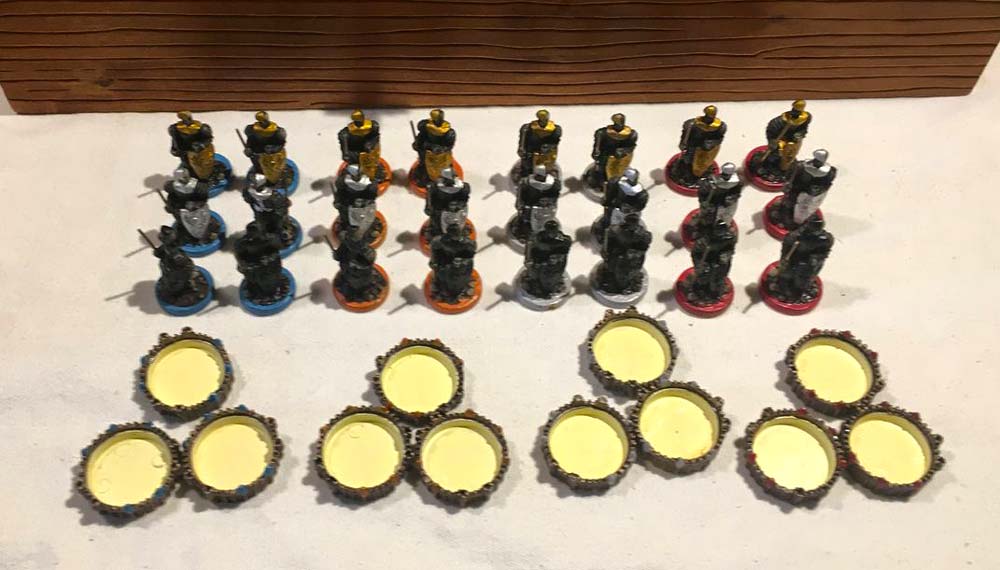 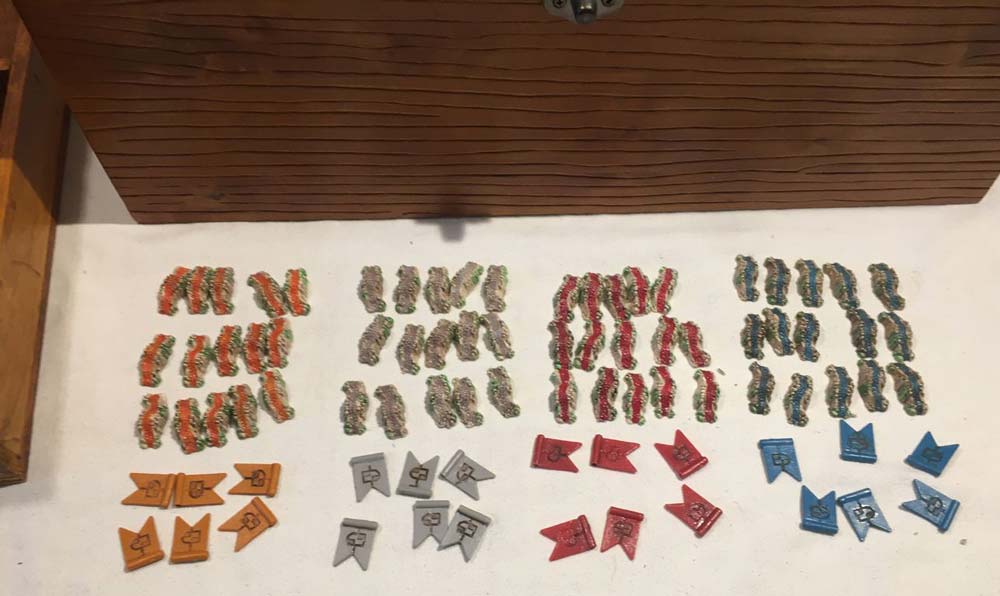 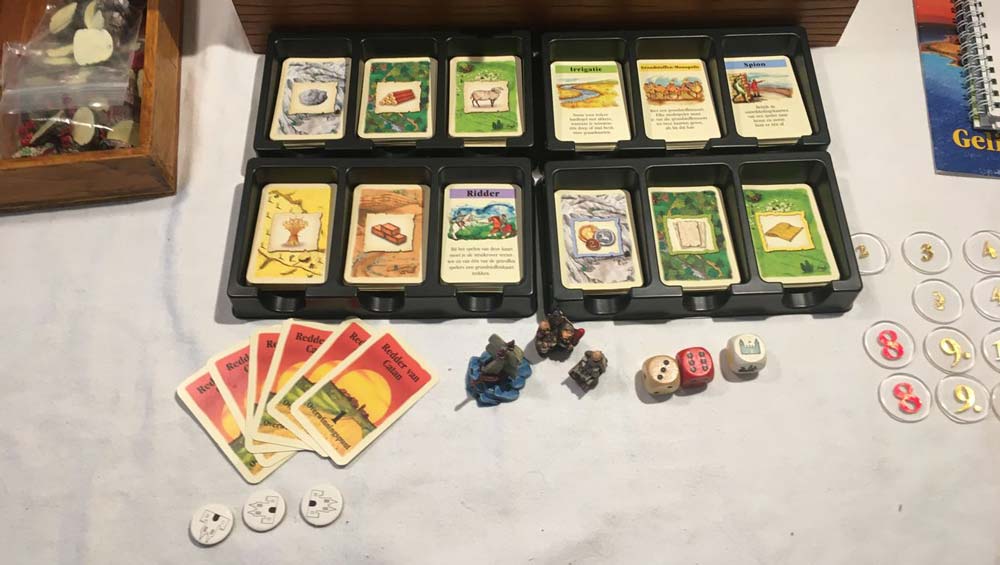 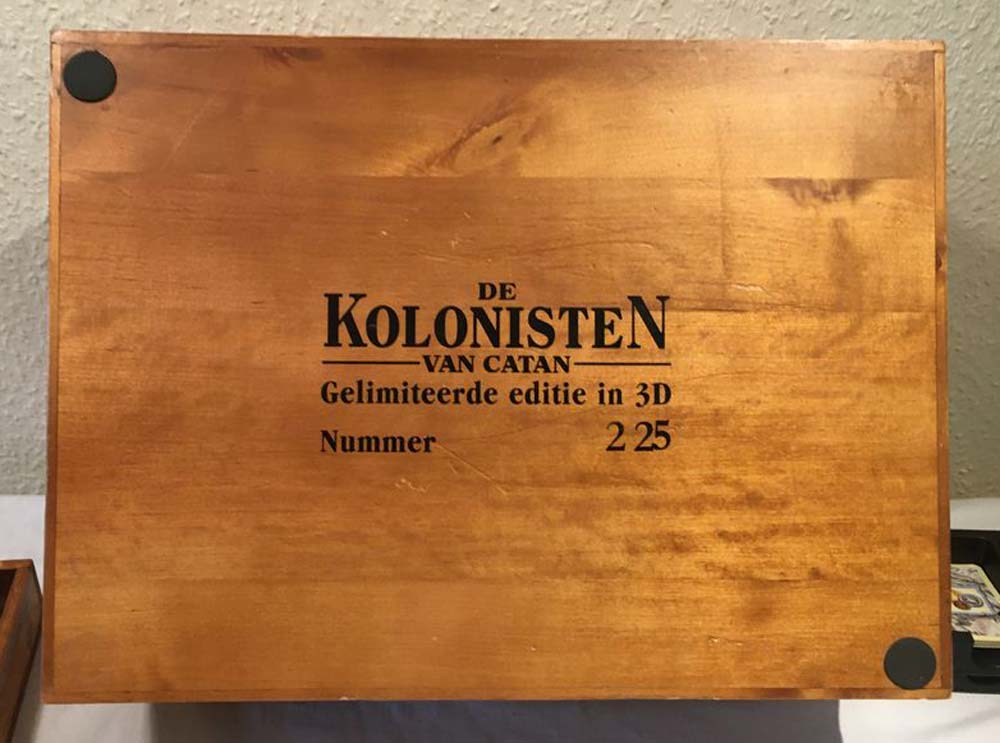